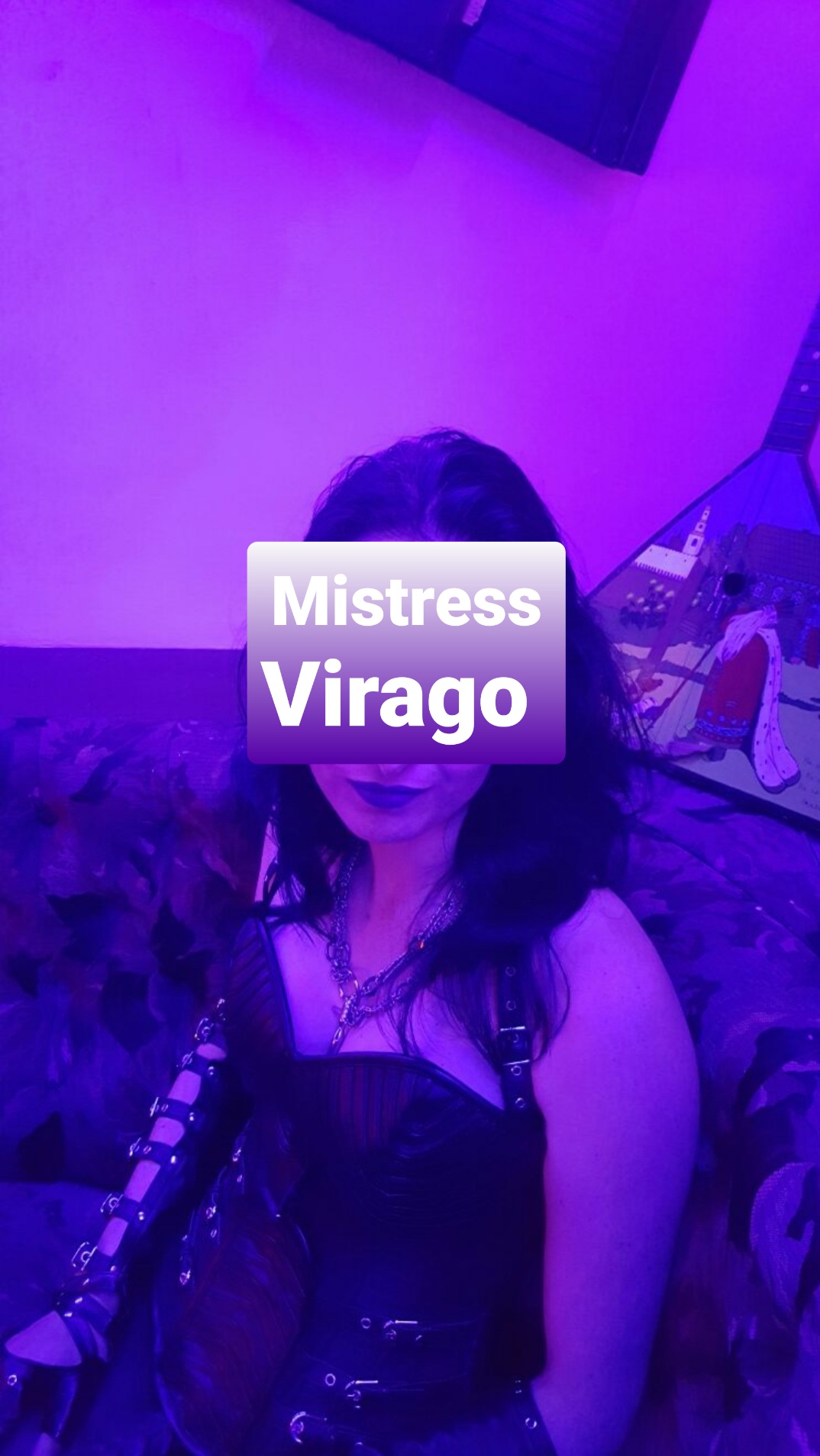 D/s relationships aren’t always easy. Like any relationship, there are ups and downs. Life doesn’t always give the Dominant or the submissive a level playing field from which to be their best kinky self.

Usually, the hiccups along the way are short-lived and quickly moved past.

I’ve read quite a few pieces by submissives who have experienced emotional hurt in their relationship with their Dominant. But fewer from the D/ side. So, I’m sharing this from my life in the spirit of honesty and to show that Dominants are not immune to feeling hurt.

(I’m not going to name the sissy in question as that’s not what this is about. All you need to know is that we don’t live together and comms are most often via WhatsApp.)

These past 12 months have been tough for everyone. Personally, I’ve found the physical separation from my sissies quite tough to deal with. There is a great deal of love, affection, sexuality and physicality in my D/s relationships, and expressing that face to face, so my sissy can feel/see/hear it, matters to me. It connects me more intensely with who I am, it frees me to be my true Dominant self…. And feeling that reflected back from my sissy, feeling them reacting under my hands, my blusher brush, my whip, my words…those are the moments that make me feel most alive…when that D/s connection starts to sizzle between us and we can lose ourselves in it and just be.

My past year has been exceptionally busy. (Two parents with serious medical issues, heavy demands from work, time required on running the business, acting as attorney for property transactions, living away from home.) It left me with little time for D/s fun. And I really felt the loss of this. Like life was passing me by.

Over the Christmas break, I finally found a free day on which I could get on cam with my sissy. I messaged her a few days ahead to table the session, then a day ahead to confirm a time. At 1pm, she said ‘Yes, Mistress’. By 6pm, she’d had a change of heart, messaging me to say she wasn’t in the right headspace, that New Year always left her disorientated, that work and home were stressing her.

I totally understood. I sympathised, immediately killed the idea of camming and suggested we just did a call instead so we could just talk about life.

Which we did. For two hours. It was lovely.

But reflecting on my feelings that evening, I felt deeply hurt.

But she’d not needed my Dominance.

Which I always give, because this is what lifestyle is about.

But I felt rejected.

I’d pinned so much on this cam session. For me it held months of wanting; promising to heal the sting of D/s opportunities lost to a tricky year. I’d missed our connection and I’d missed her.

So when she cried off, all of my hopes and needs were just thrown aside.

And it really hurt.

Did she mean to do this? Absolutely not. I still stand by the decision to not cam, and I’m glad she was honest and called it off. This is the honesty I expect from my sissies.

But there’s the crux.

As the D/, you need to be able to take any cost that comes with that honesty.

There will be some Dominants who think I should have just made her do the session and had my needs met; that would have been a proper assertion of Dominance.

But for me, forcing someone who’s not feeling it isn’t a turn on.

I want to be wanted for my Dominance.

I went to bed that night, not just hurting, but unsettled that this was more than a temporary blip in her feelings. I found myself looking back at our interactions over the past few months with new eyes, and feeling increasingly uneasy.

This feeling didn’t subside. It grew.

Three days later, I sent her this message.

I got an apology. And her love. But nothing more.

So I spelled it out.

“I’m checking that our D/s partnership is ok from your side.”

(Sissies – if your Domme ever asks you this and you still want to be in the relationship, speak up really fast.)

This time I got a bit more back.

A week later, I was still not feeling ok about things, so I sent this message.

And in sending it, I have to be braced for whatever might be said next.

As a D/, I’m prepared to ask difficult questions and show my feelings because this takes real strength. I’ve also spent enough years not speaking up to know that silence only leads to heartbreak.

And I understand my sissy has her own vulnerabilities. She’s also had a tough year. Perhaps I’ve not been present enough for her? Perhaps I’ve been sending signals that have pushed her away? Perhaps her feelings towards me have changed? Maybe she’s moving away from a submissive identity? Maybe it’s just the pressures of life getting to her? She’s the /s, so perhaps she doesn’t feel brave enough to tell me where I’ve gone wrong?

Which is why it had to be me, as the Dominant, who set up a forum for discussion. This was the best thing I could do with my hurt feelings. 2020 taught me that opportunities are limited, that life is short, that circumstances change forever in one phone call. If there is a chance to fix things, to hold on to what matters, to find new ways to make D/s work – it’s worth fighting for.

If you’ve found your way through tricky times in a D/s relationship, as the D/ or the /s, leave a comment. I’d love to hear about it.

3 thoughts on “Dommes get hurt too”